HomeFintech as the Potential Backbone to African Trade Traffics

Fintech as the Potential Backbone to African Trade Traffics

The World Economic Forum has forecasted a contraction of the African economies by 4.4% in 2021 due to COVID-19. However, the fintech sector may become one of the few sectors that boost national economic development strategies. 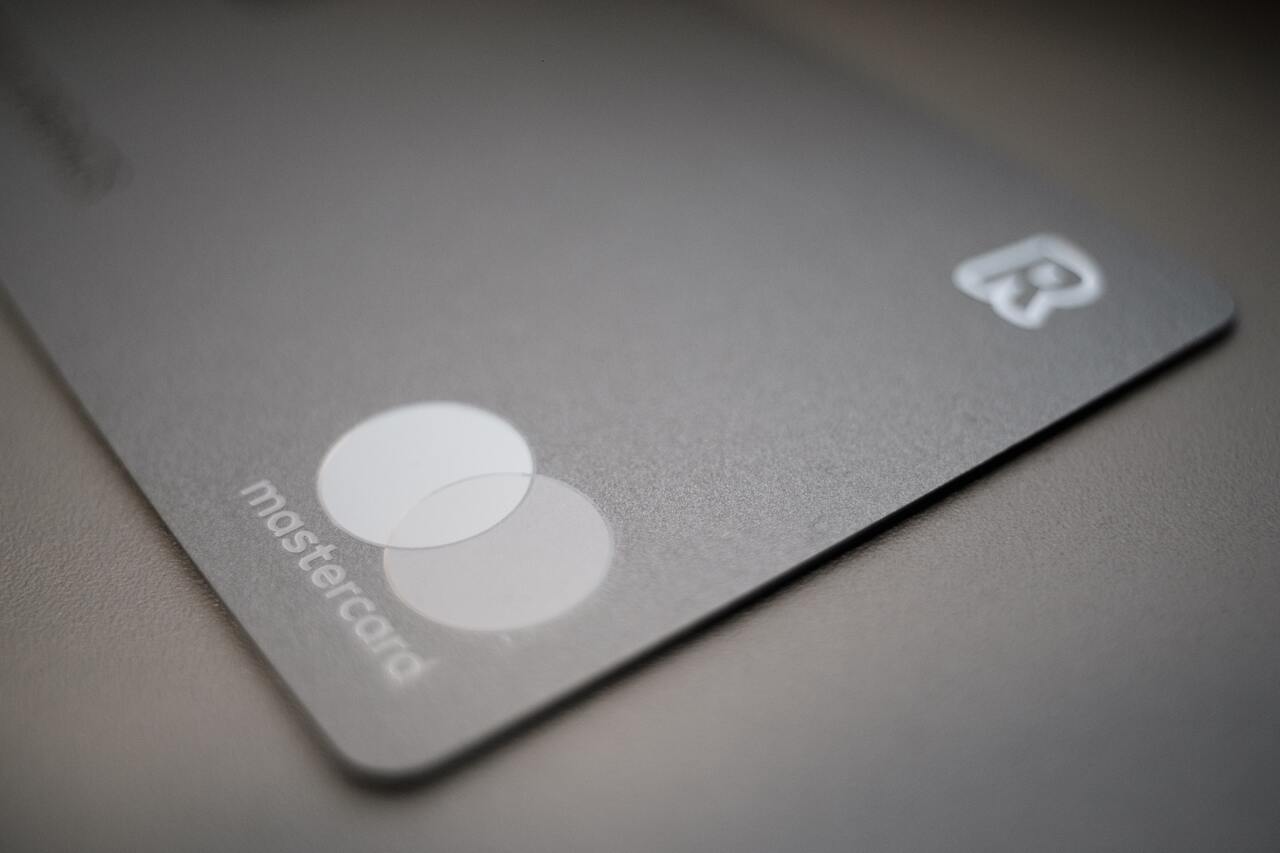 By 2020, Venture Capital (VC) funding for African fintech startups focusing on virtual banking, consumer credit checks, and finance apps has grown up to 51% or equivalent to almost USD 350 Million.

Fintech has been one of the most critical sectors in South Africa, with penetration of up to 67% of the population; the country leads investment growth by USD 112 Million, followed by Nigeria by USD 74 Million, Kenya by USD 62 Million, and Egypt with USD 51 Million.

Fintech Foreign Direct Investments (FDIs) in Nigeria have shown a growth of 197% over the past three years. For instance, a Nigerian lending app called Branch has raised USD 260 Million in funding and USD 350 Million in loans to date.

Meanwhile, Angola has released a regulatory sandbox to create an ecosystem with solid fintech and diverse financial services sectors by allowing fintech startups to innovate and conduct experiments under the government’s supervision.

The National Bank of Angola (BNA) will run the initiative with Beta-i, an innovation consultancy, in the form of development sessions projects prioritizing guidance on regulation and acquisition of licenses, further mentoring Angola entities to boost financial and social inclusion.

Among other EMEA nations, Egypt is currently leading the region’s digital developments. The Egypt Vision 2030 launches a mandate for fintech services expansion in one of its goals. The government has also introduced a banking law that occupies the fintech space.

The fintech industry in EMEA started through the EcoBank Challenge in 2017. The challenge has identified and built partnerships with mature fintech startups in 33 African markets, supporting and providing access to expand their business.

The future of African fintech corporations holds a scalable potential, considering the combined population of 1.3 Billion people actively contributing to its GDP growth.

However, African governments must allow fintech to streamline and simplify the bureaucratic process to increase Africa’s export. The World Bank has reported a forecast of USD 3.4 Trillion GDP from the 55 African member nations through the AfCFTA.

The second Intra-African Trade Fair (IATH2021) would also play an essential role in assisting and providing platforms for businesses across Africa to trade and share market information, further supporting the implementation of AfCFTA.

The IATF2021 will operate virtually in the form of an interactive online platform that is publicly accessible, alongside conferences that feature high-profile speakers and panelists to address topical issues relating to trade finance, payments, and investments. 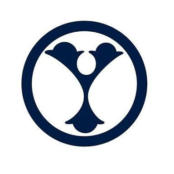